YouTube video advertising has become a popular technique for businesses to promote their products. There is no doubt that YouTube is the world’s second most popular search engine, with over 3 billion daily views.
It is not only one of the most popular websites, but it is also one of the most heavily visited. Each time users come to youtube they spend an average of more than 15 minutes on the site. So, how does this affect your Adsense earnings?

What is the Process of Video Advertising?

A video works by presenting an advertisement before (and even during) your video, depending on how you set up your account. You can earn money when people watch or click on the adverts that appear at the beginning of the video (usually 6 seconds) and during (usually 15 seconds) of the video.

Advertisers will pay on a cost per view or cost per click basis, which means you might be compensated for any views on your video, whether or not they watch the entire thing.

This is advantageous since it eliminates the need to be concerned about what individuals do once they have clicked on an advertisement. If they go on to buy a product from a different website, you’ll still get paid.

It’s also worth mentioning that some advertisers may use Adwords to sponsor videos, only paying when someone clicks through from the ad itself. It’s critical in this situation to include relevant keywords in your titles so that visitors searching for such terms will click through.

The following are some of the advantages of video advertising:

• You can get paid for all views on your video, regardless of whether or not people watch it all the way complete.

• Because the amount you earn is linked to the number of clicks the ad receives, you can earn significantly more than with text-based advertisements.

• Annotations can be used in your videos to allow viewers to navigate through to another website without leaving the video and returning later.

However, there are several drawbacks:

• Because marketers pay per view, it’s tough to predict how much you’ll make each time (some may run multiple adverts for different at once).

• The number of clicks received by an advertisement varies based on the content and how it links to your video (e.g., a make-up tutorial is more likely to get clicked than a guide about building a patio).

• Even if you have the mute setting switched on, advertisements can sometimes play sound (this can be solved by adding annotations like end screens and cards, which allow users to skip past adverts after 5 seconds).

The amount of money you make from YouTube advertising is also impacted by the viewer’s location.

How Can You Boost Your Adsense Earnings?

So, how to maximize your YouTube ad revenue? You may enhance your video advertising revenue by doing a few simple things:

Optimize Your Titles, Descriptions, and Tags

To get more traffic from people searching on YouTube, make sure your video title contains relevant keywords. The same can be said for your tags and descriptions (keywords should be included in all three of these).

Use Annotations Sparingly but Effectively

You could also want to include links to your website or other videos you’ve made in the annotations. Annotations show in the video as small boxes that viewers can click and go to a website or perform another action. Annotations can be in a variety of forms, including links, cards, and end screens.

When viewers click on cards, they will be taken to related videos or playlists, so if your video is part of a series, these are the annotations you should use.

Analytics gives you a lot of information about how people are watching your videos (where they start watching, where they stop, which videos they watched both before and after yours etc.).

Ensure that your videos are relevant to the advertisement

If someone is paying per view, each advertisement must be relevant to the video’s content in order for them to be engaged. If you have an old advertisement that you no longer want to show running along the side of your videos, it might be worth creating a new video with the advertisement embedded in it (it’s simple).

It could be worthwhile to try out several advertisements over time to determine what works best. If something isn’t getting a lot of attention, try something different until you find something that does!

Mentioning your channel and other videos on a frequent basis helps keep viewers interested in what you’re doing and encourages them to return. Just make sure that any annotations you place around the video are pertinent and visible (try not to overdo it with too many of these).

There’s nothing like being the first to learn about anything new, so this is another great approach to boost viewing by assuring content subscribers that they won’t be left out.

You can simply do this by adding links from your YouTube channel or embedding its video player onto your profile page on Facebook, Twitter, or any other social networking site where you have an account.

Viewers prefer to watch one video at a time, but they also want to be able to access comparable content in the future if they so desire. As a result, consider making playlists of videos that you believe are closely related to one another and making them easily accessible to others.

You can also create playlists to save content for later viewing – just be careful not to add anything that could be considered indecent!

Be Vigilant About Comments

Despite the fact that YouTube is a largely safe environment, unscrupulous users may make unpleasant or abusive comments on your video. If this happens, delete the user’s comment right away and prevent them from publishing again.

Even if provoked, responding with abuse will only make things worse, so try to handle complaints as kindly as possible (there’s always more than one side to the story!).

There are numerous ways to earn money from your YouTube activity, but not all of them are worthwhile. Pitch sponsored videos to firms in your niche with significant enough advertising budgets — you’ll probably need at least 10,000 subscribers before they’ll accept your offer! For the past three years, NowLoan, the UK’s top loan matching business, has spent hundreds of pounds monthly sponsoring British you tubers to promote its loans for those with bad credit. 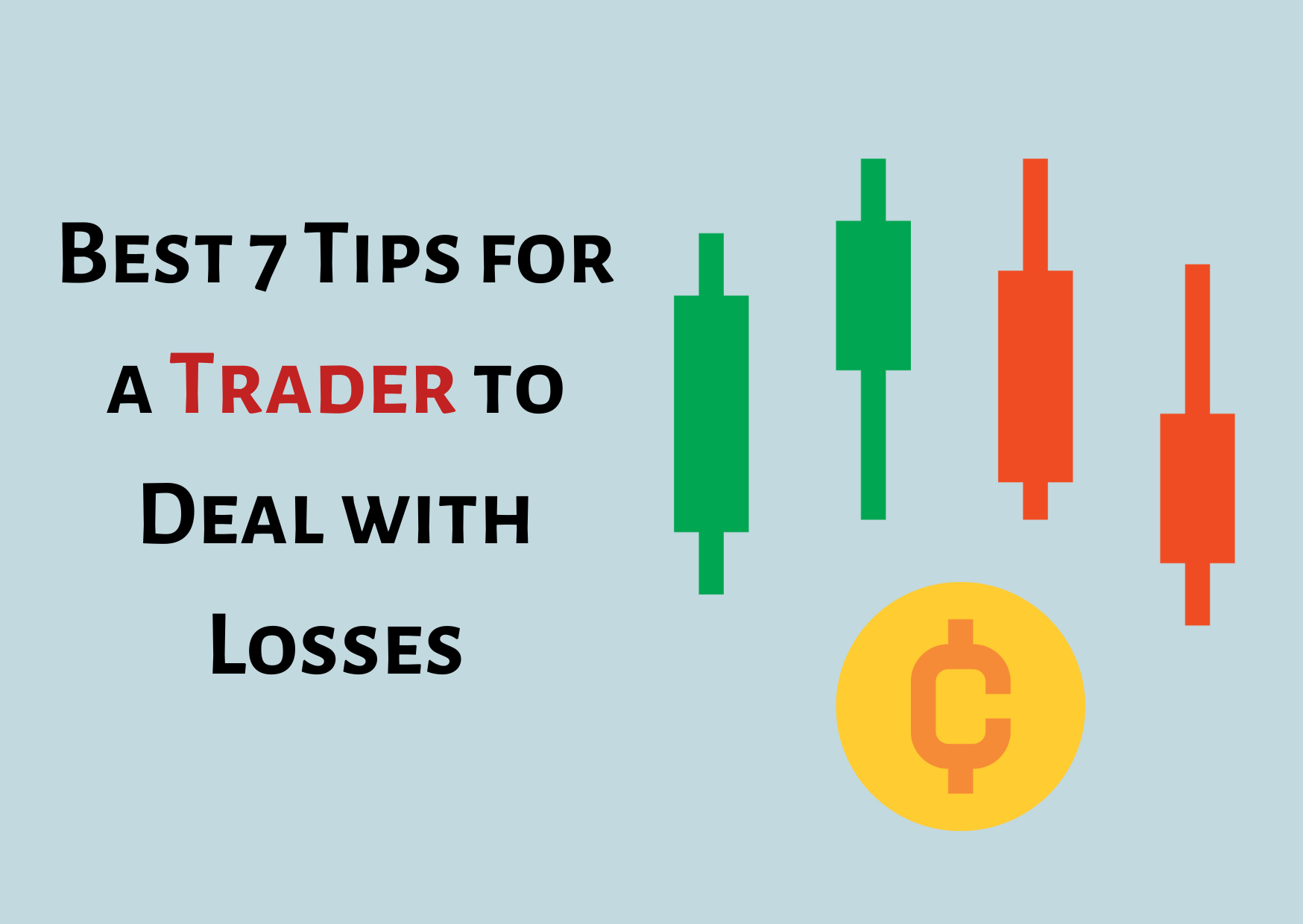 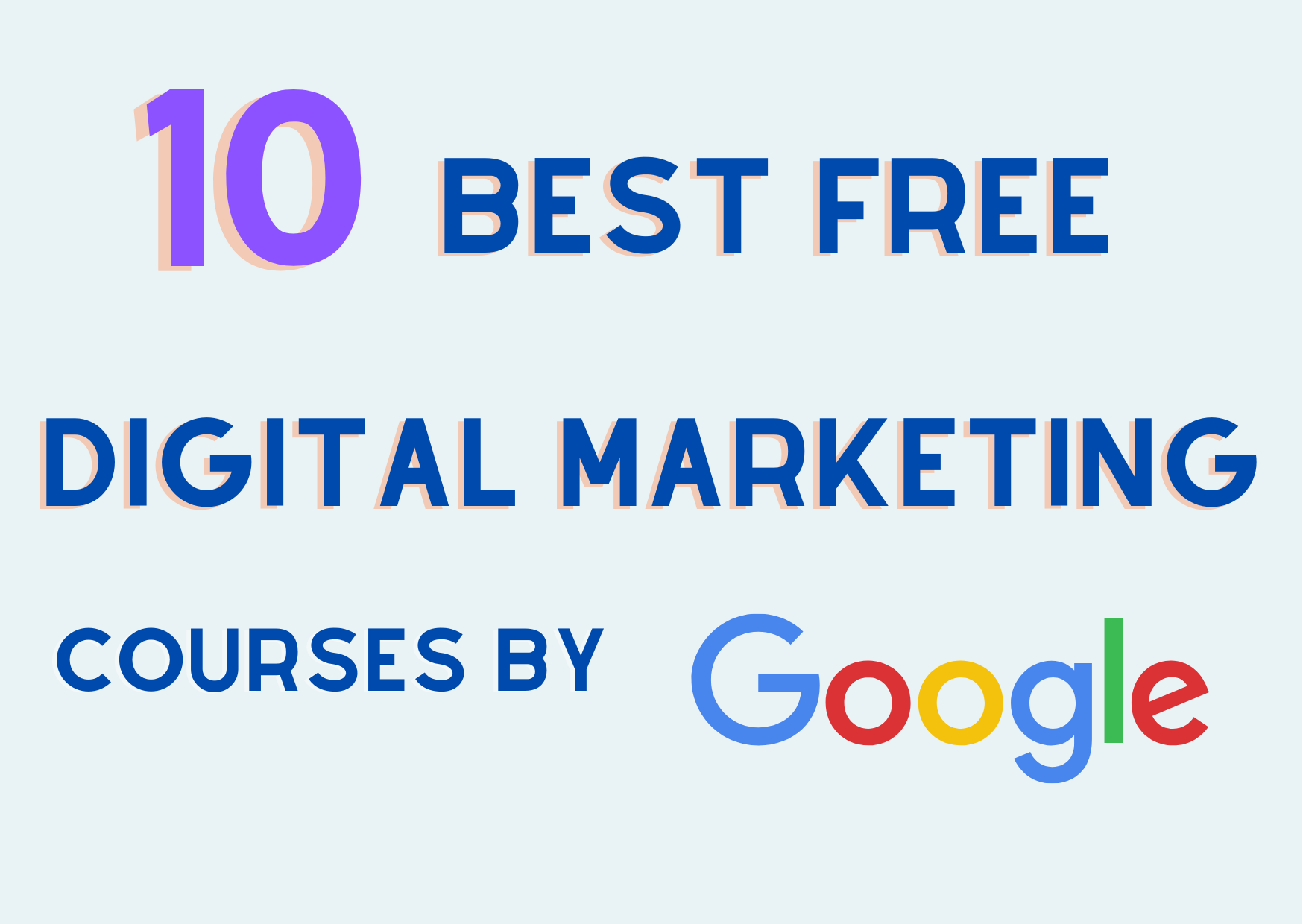 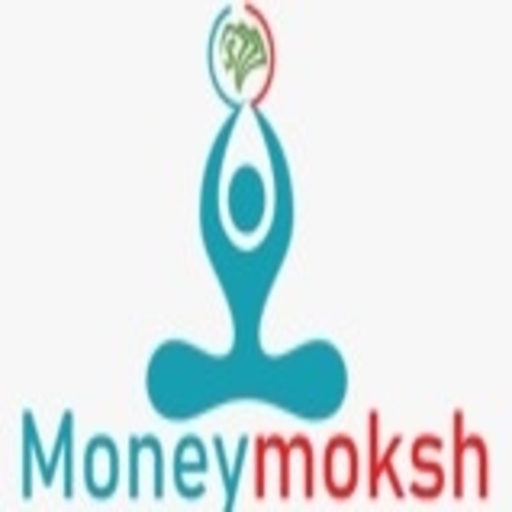